The WSU Planetarium features a digital fulldome projection system. During a sky tour, audiences interact with the projected sky and the docent to learn about astronomy. The dome is a 24 foot diameter plastic-laminated glass-fiber dome installed in Sloan Hall in March, 1962. In 1968 the projector was upgraded to the Spitz A3-P. In 2014, an interim spheric mirror digital projection system was added, upgraded to 4k resolution in summer 2016. It is used for WSU astronomy classes, school groups, other groups, and evening public shows. If you have a group of twelve or more, you can arrange a free, one-hour sky tour during business hours. Contact Dr. Guy Worthey at gworthey(at)wsu.edu to arrange. 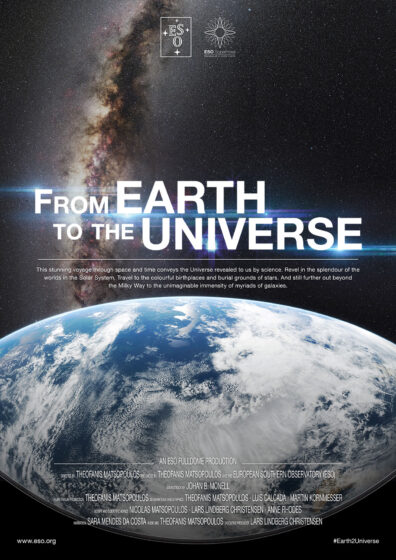 A tour of January night skies, followed by the fulldome planetarium production “From Earth to the Universe.”

This 30-minute voyage through time and space conveys, through an arresting combination of sights and sounds, the Universe revealed to us by science. The show was produced for the ESO Supernova Planetarium and Visitor Centre. 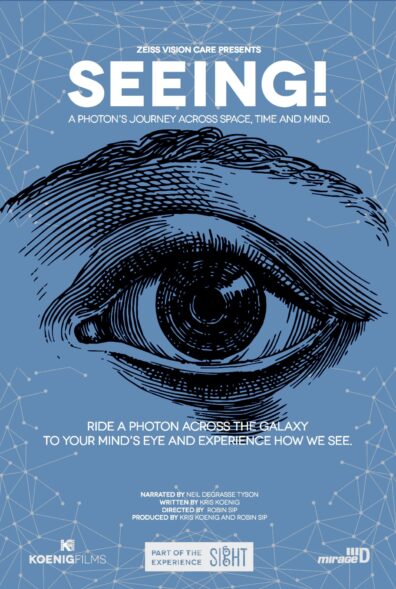 A tour of January night skies, followed by the fulldome planetarium production “Seeing!”

Follow the journey of a single photon as it is produced in a distant star, before travelling across the vast expanse of space to land on someone’s retina. This fulldome planetarium show explores some of the fascinating processes of the cosmos, from astrophysics to the biology of the eye and brain. Funded through a generous grant from ZEISS, the show is narrated by astronomer and science communicator, Neil deGrasse Tyson. 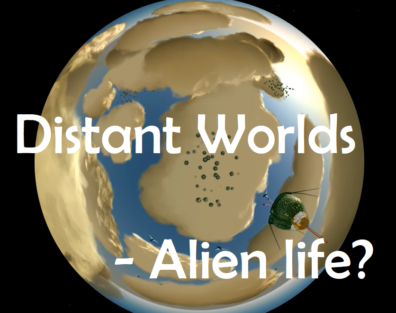 “Distant Worlds – Alien Life?” explores the possibility of life on other planets. It gives the limits of biology as we know it, then intersects those constraints with what we know about Milky Way exoplanets. Imaginative visualizations of possible life forms are animated in a fulldome experience. 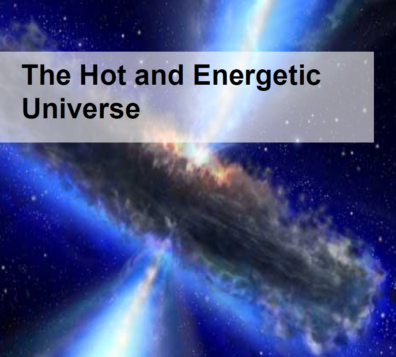 A tour of February night skies, followed by the fulldome production “The Hot and Energetic Universe.”

High energy astrophysics plays a key role in understanding the universe. This radiation reveals powerful processes in a hot and violent universe. The fulldome film probes hot gas in clusters of galaxies, which are the most massive objects in the universe. It also probes hot gas accreting around supermassive black holes in the centers of galaxies. We also discover important information about our own galaxy: neutron stars, supernova remnants and stars like our sun which emit copious amounts of high energy radiation. 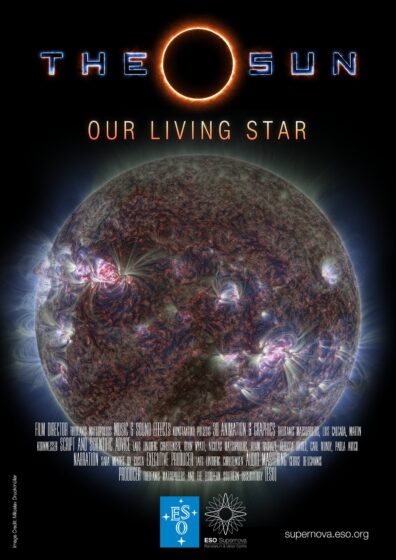 A guided tour of February night skies and the fulldome planetarium presentation “The Sun: Our Living Star.”

The Sun has shone on our world for four and a half billion years. The light that warms our skin today has been felt by every person who has ever lived.

It is our nearest star and our planet’s powerhouse, the source of the energy that drives our winds, our weather and all life.

The passage of the Sun’s fiery disc across the sky — day by day, month by month — was the only way to keep track of time for countless past civilisations.

Don’t be fooled by the terminology; although it is a typical dwarf star, the Sun consumes 600 million tons of hydrogen each second and is 500 times as massive as all the planets combined.

Discover the secrets of our star in this planetarium show and experience never-before-seen images of the Sun’s violent surface in immersive fulldome format. 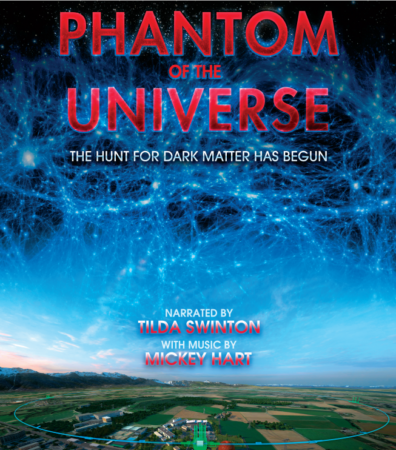 A guided tour of February night skies and “The Phantom of the Universe,” a fulldome movie about dark matter.

From the journey of protons racing through the world’s largest particle collider in Europe to up-close views of the Big Bang and emergent cosmos, Phantom of the Universe is a new fulldome planetarium show designed to immerse audiences in the search for dark matter. A collaboration of Lawrence Berkeley National Lab, University of Texas at Arlington, Michigan State University, IFIC at University of Valencia, as well as other institutions. It is narrated by Oscar-winning actress, Tilda Swinton. 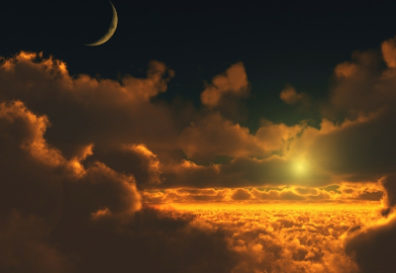 A tour of March skies, followed by a selection of shorter fulldome productions from our video library.

Our expert docents spent seconds – even minutes – poring through our massive library to select only the best for you. But seriously, these are gems of little productions on a variety of interesting topics. You should experience them. 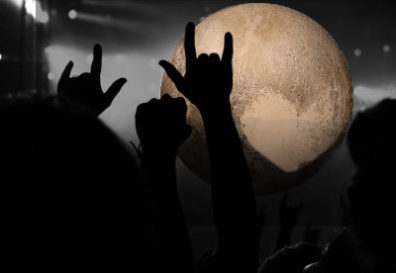 Celebrate the planets with us in fulldome splendor in this musical WSU planetarium production. We’ll turn the volume to the very limit of OSHA recommendations, so folks with sensitive hearing might want to consider bringing ear protection – because we are gonna rock you. This tour is computer generated on-the-fly.

Directions from Stadium & Main: Turn up Stadium, immediate left at Nevada, immediate left at Washington, turn right on Spokane Street. Street spots and nearby parking lots are legal to park in after-hours. Otherwise, please arrange a temporary permit from parking.wsu.edu (the zone you want is called “green 3.”) The pedestrian bridge is the most convenient entry; come across the bridge, come in the building, then turn right. Twenty paces later, turn left and head down the hall to Sloan 231.

We are gratified that our series of informative and entertaining shows for the general public, inaugurated in Spring, 2014, have proven very popular. In Summer, 2014, we installed a spheric-mirror digital projection system to operate alongside the legacy Spitz star ball to enable a whole new layer of flexibility in the star theater. A system upgrade quadrupled its resolution in 2016. Our dome was painted a friendly gray color in 2019 to reduce light echoes and improve contrast.

Funds from ticket sales maintain and improve our surround sound and full dome visual systems, and guarantee an offering of even more spectacular public events in the future. The WSU Foundation will be happy to assist you if you wish to accelerate the upgrades with a financial gift (donate to “astronomy development fund”).